The UK government has plans to cut the funding of university arts degrees by 50% in September 2021.

This has been annouced in a public consultation by the Office for Students (OfS) and education secretary Gavin Williamson.

In this document it is stated that arts degrees “are not among its strategic priorities”.

The areas receiving half a cut on their yearly budget include: music, dance, performing arts, media studies, journalism and archaeology.

During the pandemic music, film and news have helped the nation stay up float. In addition there were multiple DJ live streams to raise funds for the arts community not receiving enough support from the government.

At this time shows were postponed and galleries closed leading to the creative industry already suffering considerable economical loss.

Artists have publicly shown their disapproval of the cuts:

Perhaps if Boris et al had spent more time in The Arts as children: learning to listen, learning to play well with others, learning that the bass line is just as important as the melody… we wouldn’t be in the 360° mess we are in. https://t.co/Z5NgeG8CS5

The organisation Public Campaign for the Arts has created a petition to make the government drop these cuts.

The Government has announced plans to impose a catastrophic 50% funding cut to arts subjects at higher education (HE) level in England, including music.

Have your say in the consultation before 6 May 👇 https://t.co/GHXysNZp3W

The national musicians union also said on their website:

“The proposed funding cut will be catastrophic for music provision at the HE level. “

“Affecting our members’ work, the financial viability of music courses, and training for the next generation of musicians and music professionals. “

“The UK’s HE music provision could lose its world-leading status as a result of this cut. “

In the arts world, we are yet to forget the October 2020 campaign that pushed artists to adopt new technology professions. The government received national backlash and dropped the campaign. 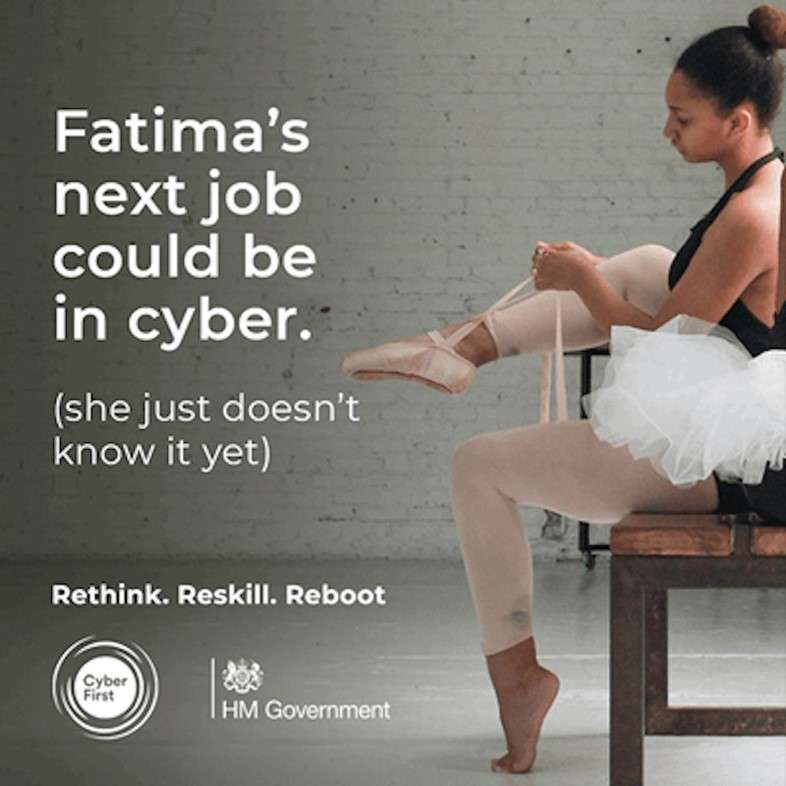 The arts budget in higher education would be dropping from £36 million to £19 million.

With the money being redirected to courses the government considers more important at this moment such as nursing and computing.

Although there is an importance to funding our medical, science and technological degrees this does should not push the arts to the backstage.

The arts contribute to a cultured, diverse and happy community. These degrees also have importance to the individuals themselves.

In numbers, according to UK Music before the pandemic, the music industry was growing:

“Employment in the industry hit an all-time high

” Music tourism alone contributed £4.7 billion in terms of spending to the UK economy in 2019″

How will the future of the UK arts be after this cut? If young people don’t have the money to develop their art. How will we all do with less art? With less music?

If you wish to take part in the public consultation follow the link: https://www.officeforstudents.org.uk/publications/consultation-on-recurrent-funding-for-2021-22/

For all the latest news visit here:
https://www.unityradio.fm/category/news/