Black History Month: The Best of Black British Fashion & Art from the 2010’s!

Today we are celebrating Black Fashion & Art Icons from the 2010s!

First up, We’ve got Maya Jama!

Maya Jama is an English television and radio presenter! She was named as one of Vogues most influential girls and featured in a six-page spread in 2019. She landed her first big TV gig in 2014 as a host for MTV base show, ‘The Wrap Up’ at only 20 years old. In 2017 Maya made history as the youngest person to host the MOBO awards at only 23. In 2020 Maya made history again as a host for their first-ever digital ceremony. 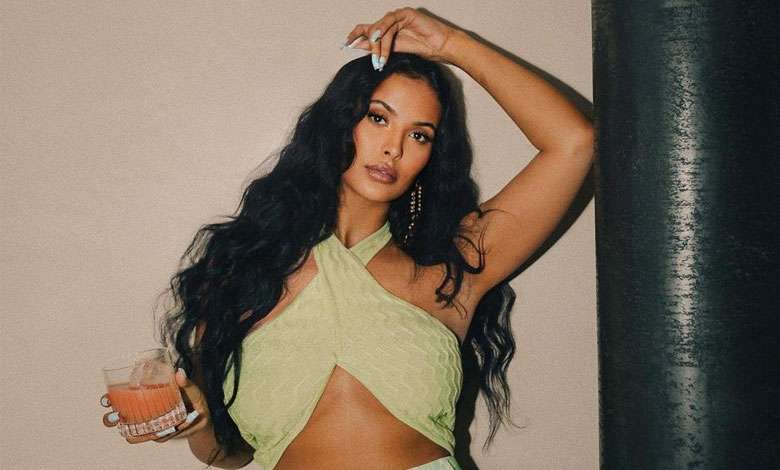 Between 2018 to 2020, she presented her show, ‘Maya Jama’ Fridays and Saturdays on BBC Radio 1. Jama’s impressive resume doesn’t stop there. Last year she hosted a BBC1 show, ‘Save Our Summer’, and became a regular on ITV2’s ‘Celeb Juice’. Her skills do not stop at presenting. She has graced the mic spitting some rhymes on ITV2’s rap show ‘Don’t Hate The Playaz’. Maya has also dominated the fashion and beauty industry! She has launched two sell-out collections with the fashion brand Pretty Little Thing. This year she also launched into a new endeavour with her face has seen Maya release her line of MIJ face masks.

Next, We’ve got Mo Gillian!

Mo Gillian is a British stand-up comedian! Mo is one of the UK’s biggest breakout stars. Before he was a household name, Mo spent years uploading comedy skits and clips to social media. His big break came in 2017 when Drake recognised him and quoted some of Mo’s Comedy on his Instagram account. The Times recently named Gillian “The Funniest Man in Britain”. 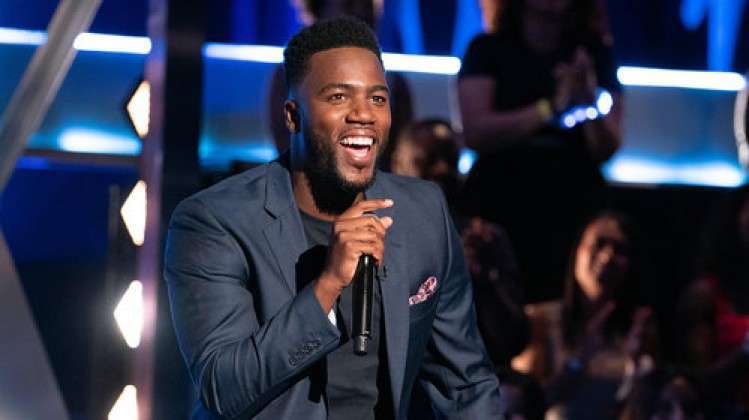 His debut, Coupla Cans stand up tour, shattered records. It sold over 50,000 tickets including, a two week West End residency. In 2019, Mo Gillian debuted his show The Lateish Show with Mo Gilligan. The show proved popular, hitting the Number 1 trend on Twitter and saw Mo awarded the 2019 BAFTA for Entertainment Performance. Later on, in the year, his first comedy special on Netflix, Mo Gilligan: Momentum, was released globally in 190 countries. He currently co-hosts The Big Narstie Show on Channel 4, has been a judge on The Masked Singer UK since the second series in 2020, and a judge on The Masked Dancer UK since 2021.

We are talking all things fashion with Matrine Rose!

Marine Rose is a British- Jamaican menswear designer. Founder of the Martine Rose Label, her designs are inspired by rare, hip hop and punk. A south Londoner with her HQ in Tottenham, Martine launched her label in 2009. Since its inception, the brand has been instrumental in helping develop ‘street wear’ by putting a contemporary spin on ready-to-wear. 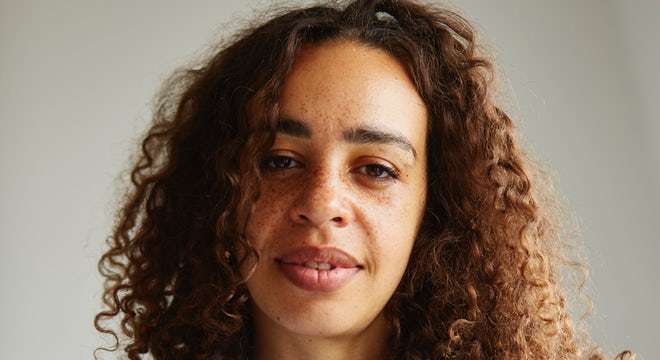 Martine was credited with ignoring well-trodden paths and cultivated her way within the fashion industry. However, Martien influence exceeded just her brand. In 2015, when fashion designer Demna Gvesalia joined Balenciaga as creative director, he hired Rose as a consultant, elevating her profile in the fashion industry. A year later, Martine Rose released a collaboration with Nike. The collection was released on craigslist in London before being sold at retailers.

Time to wrap things up with Daniel Kaluuya!

Daniel Kaluuya is a British actor and former writer! His first major acting debut was playing Posh Kenneth in the first two seasons of the British television series skins, which he partially co-wrote. However, the role that catapulted Daniel to stardom was Jordan Peele’s 2017 horror film, Get Out. The film earned him a nomination for the academy award for best actor. 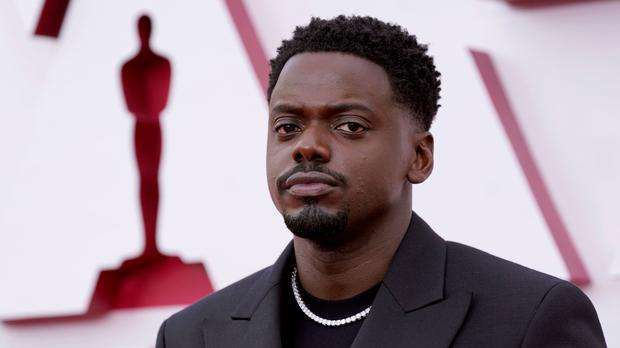 A year later, he played roles in other Hollywood hit movies, like Black Panther and Queen & Slim. In 2021, he played Fred Hampton, leader of the Black Panther Party in Judas and the Black Messiah. For this, he won the Academy Award, BAFTA Award, Critics’ Choice Award, Golden Globe Award, and Screen Actors Guild Award for Best Supporting Actor. At only age 32, Kaluuya became the seventh-youngest Best Supporting Actor winner of the former. He is the first British actor of African heritage to win an Academy Award.