Black History Month: The Best of Black British Musicians from the 2000’s!

Each weekday, from breakfast to drive time

we will be honouring Black Icons

and taking a look into what inspired they’re greatness.

Today we are celebrating Black Music Icons from the 2000s!

Craig David is a British singer, songwriter, rapper, DJ and record producer who rose to fame in 1999 from the single, ‘Re-Rewind’. David’s debut studio album ‘Born To Do It’, was released in 2000, after which he has released a further five studio albums. This album put Craig David on the map, selling more than 8 million copies worldwide and earning him multi-platinum status in 20+ countries. The second single on the album ‘7 days’ was also an international success hitting the top 10 in the Us Charts. 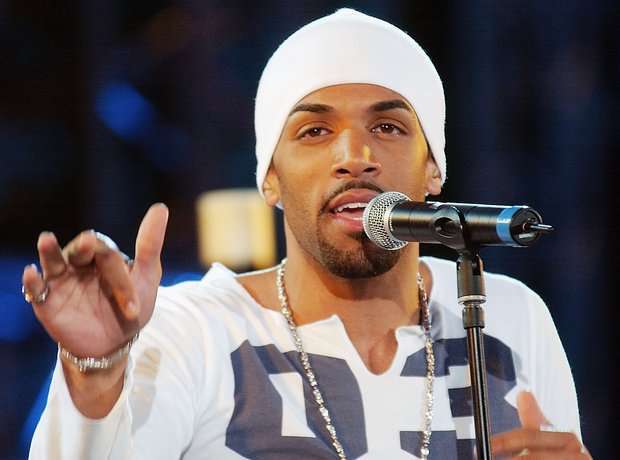 In 2009, MTV viewers voted this album a close second on the ‘greatest album of all time’ poll trailing closely behind Michael Jacksons Thriller. Across his career, David has earned himself 20 Uk Top 40 singles and seven UK Top 40 albums. He has also sold over 15,000,000 records worldwide! He has also received numerous award nominations for his work including, 14 Brit Awards and twice received a Grammy Award nomination for best male pop vocal performance. In 2020, David received an MBE in recognition of his services to music. David has made his mark in British music history as one of our finest.

Next Up, we got Corinne!

Corinne Bailey is a British singer and songwriter best known for her 2006 single ‘Put your Records on’. In that same year, Bailey was named the number-one predicted breakthrough act. 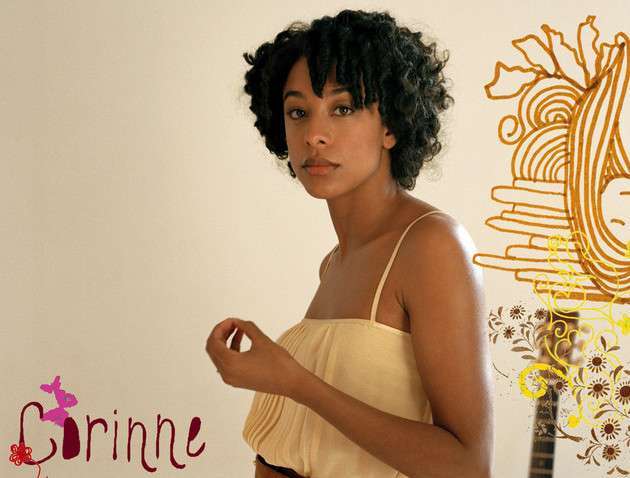 It’s that time to speak all things Grime with Dizzee Rascal!

Dizzee Rascal is an English Mc rapper, songwriter and record producer. He’s credited with being a pioneer of grime music. His widely praised 2003 debut “Boy in da Corner”, was when he was only 18. This single/album earned him the UK’s prestigious mercury prize. Since then, he was destined for the stars, working with international stars such as Calvin Harris, arctic monkeys and Shakira. 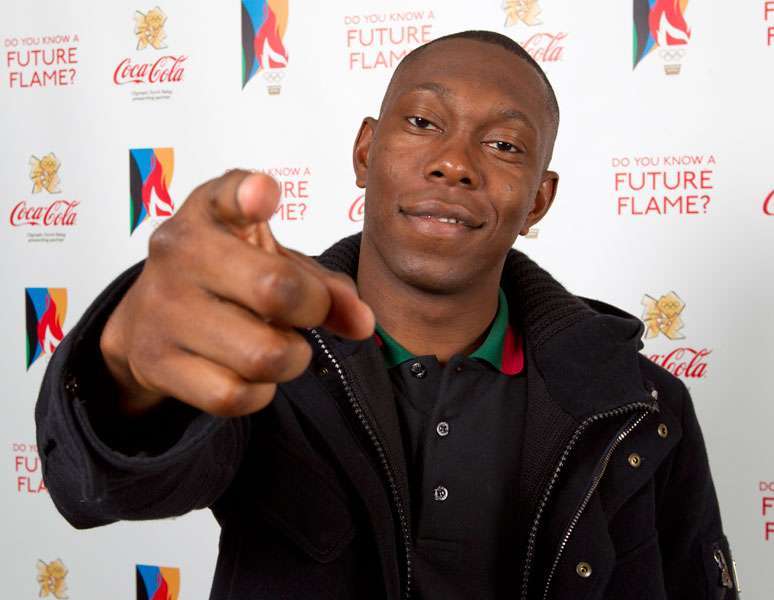 However, before Dizzee launched into stardom, he had humble beginnings, growing up in a council estate in east London to a single mother. He also had issues at school and was consequently kicked out numerous times. His trouble did not stop there; he also would rob pizza deliveries and cars. However, Dizzee found his calling music. Music became his haven and helped him find direction in his life. With support from his music teachers at school, he began making his beats on classroom computers.

Time to wrap things up with Mis-Teeq!

Mis-Teeq were a British girl group. The group originally consisted of Alesha Dixon, Su-Eloise nash, Zena McNally and Sabrina Washington. This girl group took the industry by storm. Across their career, they had two top 10 albums and seven consecutive top 1 singles. This quadrant turned into a trio when Zena McNally in January 2001. That same year, Mis-Teeq released their debut album ‘Lickin’ on Both Sides’.

This album not only peaked at number three on the Uk album charts, but it also went double platinum. ‘Lickin’ on Both sides’, gave the girls their first top 10 hits. In 2003 they released their second studio album ‘Eye Candy’ was also a double-platinum success. This album featured their biggest international hit, ‘Scandalous’, which peaked at no.2 on the united states billboard dance charts.