Black History Month: The Best of Black British sports stars in the 2020s!

Today we are celebrating Black sports stars from the 2020s!

Marcus Rashford is an English professional footballer and activist. He is currently playing for Manchester United and the England national team. Rashford made history in 2016 during his England debut, becoming the youngest English player to score in his first senior international match. Additionally, he played at UEFA Euro 2016 as the tournament’s youngest player. Marcus represented England at both the 2018 FIFA World Cup and the UEFA Euro 2020. 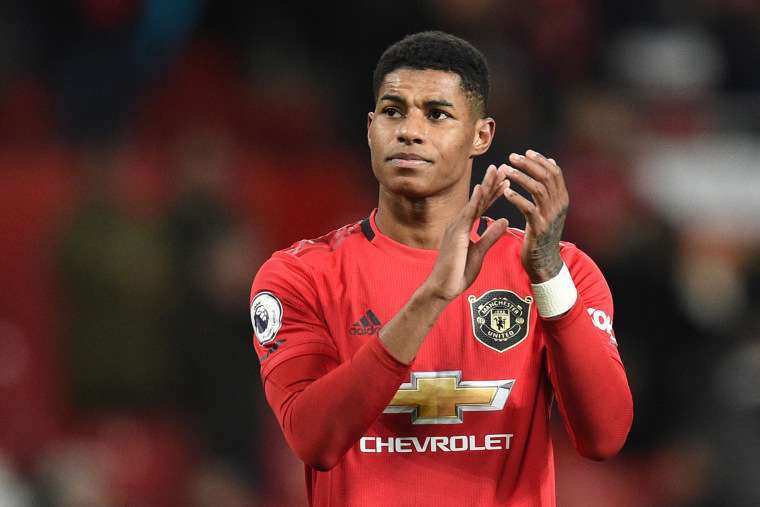 Outside the pitch, Marcus is an avid campaigner against racism, homeless and child hunger in the UK. He has received praise for using his status to advocate for change for his efforts and even has a mural painted for him. Rashford received an honorary doctorate from the University of Manchester this year. Manchester United forward Marcus Rashford has become the youngest recipient of an honorary doctorate from that university for his campaign against child poverty.

Time to ride, with Khadijah!

Khadijah Mellah is a competitive British horse racer! She made history as the first hijab-wearing jockey. Despite being new to horse racing, Mellah won the magnolia cup in August 2019. She beat the 25:1 odds to win whilst still studying for her A levels. In November 2019, she won the Times young sportswoman of the year award.

The 19-year-old was first introduced to riding after her mother saw an advertisement leaflet at their mosque. That same year Mellah’s story was the focus of the TV documentary ‘Riding the Dream’. She is one of the 2020’s most exciting emerging talents, breaking boundaries showing the importance of representation and diversity in sports.

Next up, we are talking about football with Saka!

Bukayo Saka is an English professional footballer who plays as a winger, left-back or midfielder for Arsenal and the England national team. The 20-year-old is one of the hottest prospects in European football, credited for his versatility as a player.
First emerging in football as a part of hale end academy, 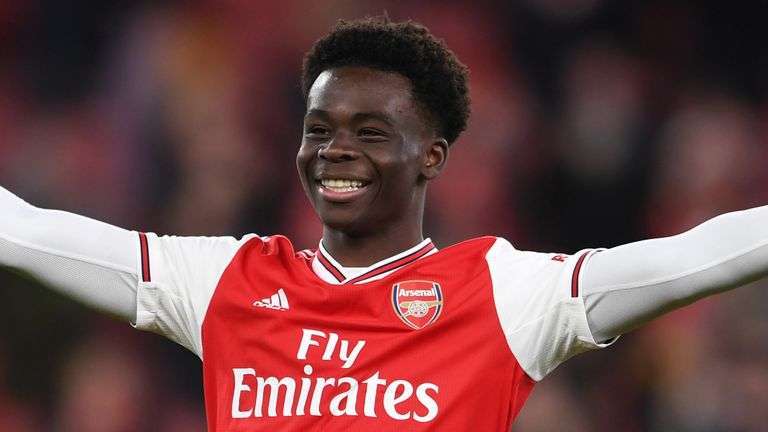 Bukayo has been with Arsenal since eight years old, making his first-team debut at 17 years old. Saka was a part of the England squad for euro 2020 and scored his first international goal against Austria. Saka was credited as one of the star performers for England during the England tournament and made history, becoming the youngest player ever to play for England in a major final.

Swimming to the finish line with Alice!

Alice Dearing is a British female swimmer. This 22-year-old is currently Team GB’s only black swimmer. The former world junior champion has her sights on Tokyo 2020 Olympics. She earned her Olympic selection with a qualifying event in Portugal in 2021, finishing fourth overall. Between World championships, Dearing placed 12th over 10km at the 2018 European championships. 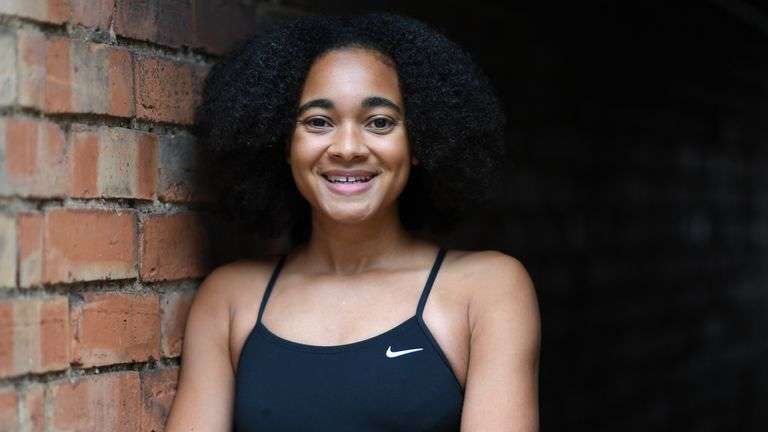 In 2016, she won the World Junior Open Water champion in Hoorn, the Netherlands. This cemented her position on the world marathon swimming stage. Alice Dearing is also making waves for diversity and inclusivity in swimming. Dearing co-founded the Black Swimming Association in 2020. The charity was founded to encourage swimming among BME communities in Britain and has the support of Swim England.